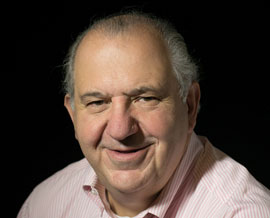 Tom’s interest in photography started early. As a teen he became aware of fine art photography through his other passion in life: the love of music. A&M records used an Ansel Adams photograph, “Monolith: The Face of Half Dome” as an inner sleeve cover for some of its' LP records. The seed was planted and solidly took hold. He attended an Ansel Adams show at a New York City gallery as a 13 year old and sought to purchase two oversized Adams photographs using college savings. However, his wise parents couldn’t understand how someone could be silly enough to want to buy two “pictures” for the total of $500! Tom needed to wait a few more years and many more dollars later to acquire his first Adams.

Tom’s love of music, again was his motivation to purchase his first 35mm camera. Tom began attending many rock concerts in the late 60’s, and 70's and from there the desire to photograph his musical heroes was next. He photographed hundreds (probably thousands) of concerts and continues to do so. Tom attended Seton Hall University where he majored in Art History / Fine Arts. After drawing and painting in his youth, the camera became his creative tool of choice with subject matter including macro, nature and abstract compositions. After graduating he learned the camera business in a four year stint at Camera One in Morristown and during that period began showing & selling his work at a number of local galleries.

Although Tom was at times torn between a career as a photographer and businessman, when the opportunity to purchase “The Bergen County Camera Shop” (as it was originally called) came around there was no hesitation.

And now after 40 years, Tom still enjoys and is excited by his job. He has a wide variety of passions that include scuba diving, antiques, organic gardening, collecting photography and restoring a century old house and gardens to their original state. He is active in charities that allay human suffering and promote human rights and a clean environment.

Other members of our staff 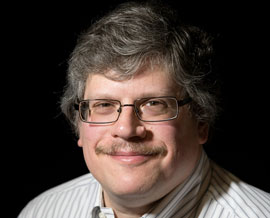 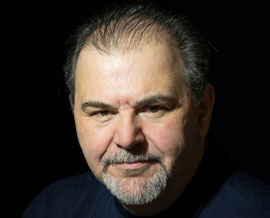 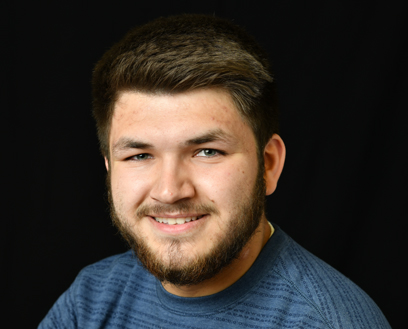 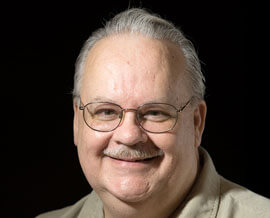 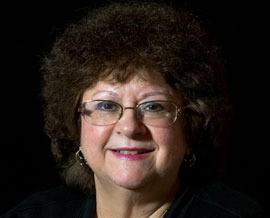 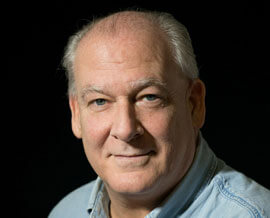